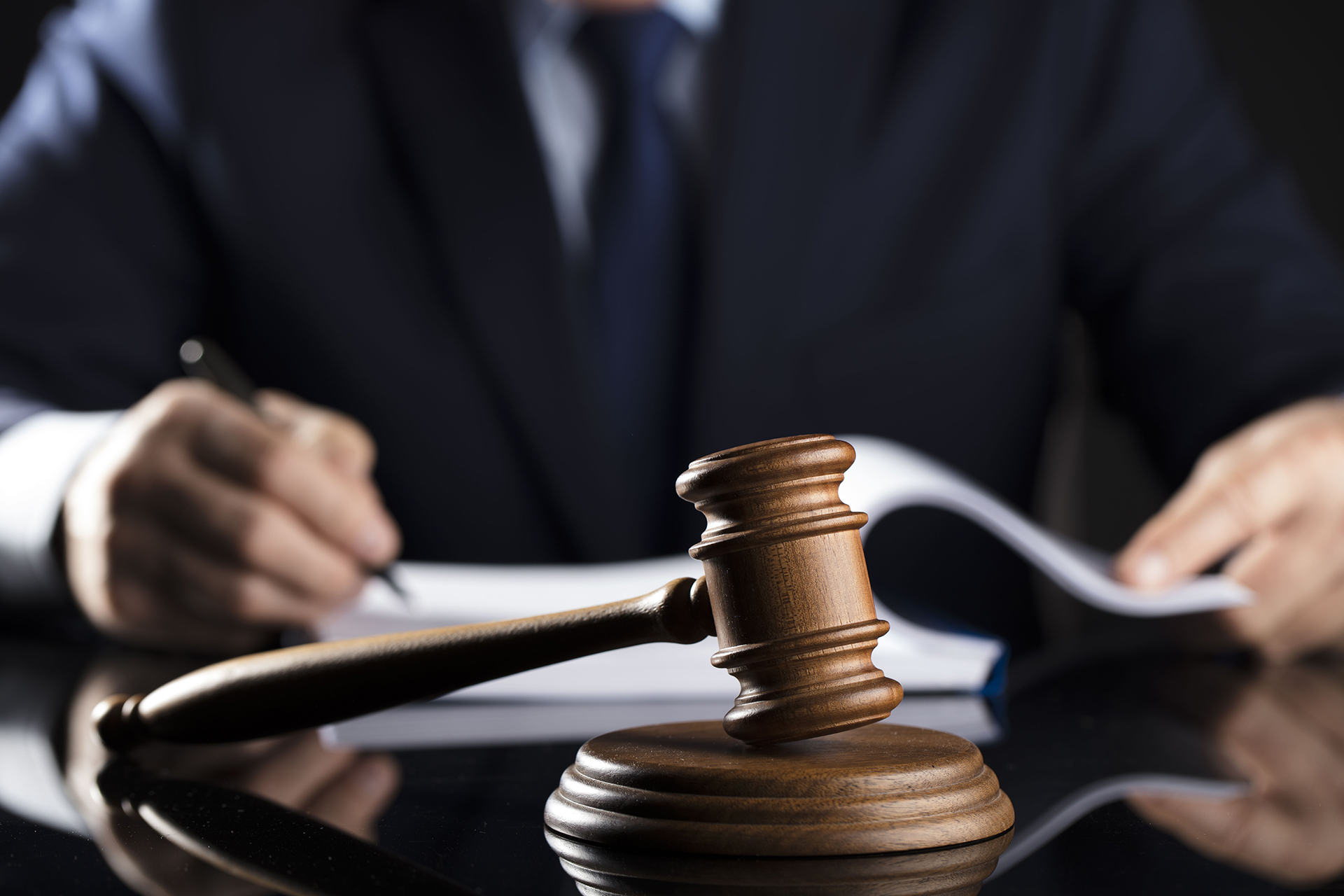 There may be sanctions imposed and criticism from the court if a private law application is made that does not truly require court involvement, was the warning from HHJ Wildblood QC. The Judge’s warnings came in a concise published judgment in Re B (A Child) (Unnecessary Private Law Applications) [2020] EWFC B44 from September 2020.

The case concerned an appeal brought by the mother against a disclosure order made by a Legal Advisor. The order was made for five years’ worth of disclosure of the mother’s medical records. HHJ Wildblood QC found that disclosure of medical records was “unnecessarily and disproportionately” invasive of the mother’s right to respect for her private life. Disclosure had already been ordered for five years’ worth of records from two Local Authorities and Police Disclosure for the same period. The subject child was not yet 2 years old.

In his judgment, the Judge made several remarks warning both parties and lawyers that unnecessary private law cases had been taking up the court’s limited time.

“[9] Therefore, the message in this judgment to parties and lawyers is this, as far as I am concerned. Do not bring your private law litigation to the Family court here unless it is genuinely necessary for you to do so. You should settle your differences (or those of your clients) away from court, except where that is not possible. If you do bring unnecessary cases to this court, you will be criticised, and sanctions may be imposed upon you. There are many other ways to settle disagreements, such as mediation.”

The judgment highlights the current backlog in the system and the ‘unprecedented amount of work’ family judges and practitioners are juggling at the moment. The Judge estimated that his Court could see double the number of outstanding private law cases by January 2021 that it saw in January 2020. The Judge reminded parties and lawyers that clogging court time is an inappropriate use of court resources and is in opposition to the overriding objective in the Family Procedure Rules 2010.

The Judge, at paragraph 7, gave further examples of cases where unnecessary applications had been made:

“[7] To further explain the problem, I give these examples of similar requests for micro-management that have arisen before me in the past month: i) At which junction of the M4 should a child be handed over for contact? ii) Which parent should hold the children’s passports (in a case where there was no suggestion that either parent would detain the children outside the jurisdiction? iii) How should contact be arranged to take place on a Sunday afternoon? Other judges have given me many other, similar examples.”

HHJ Wildblood QC granted the mother’s appeal. With the Local Authority records and police records to be produced, the was already a ‘large amount of information available to the court’. The addition of the mother’s medical records was ‘disproportionate’. The Judge emphasises that it is ‘no fault of the parties or of the lawyers’ that the legal advisor was persuaded to make such a decision but hopes that common sense should prevail to avoid appeals like this in the future.

We use cookies on our website to give you the most relevant experience by remembering your preferences and repeat visits. By clicking “Accept”, you consent to the use of ALL the cookies.
Cookie settingsACCEPT
Manage consent

This website uses cookies to improve your experience while you navigate through the website. Out of these, the cookies that are categorized as necessary are stored on your browser as they are essential for the working of basic functionalities of the website. We also use third-party cookies that help us analyze and understand how you use this website. These cookies will be stored in your browser only with your consent. You also have the option to opt-out of these cookies. But opting out of some of these cookies may affect your browsing experience.
Necessary Always Enabled

Any cookies that may not be particularly necessary for the website to function and is used specifically to collect user personal data via analytics, ads, other embedded contents are termed as non-necessary cookies. It is mandatory to procure user consent prior to running these cookies on your website.