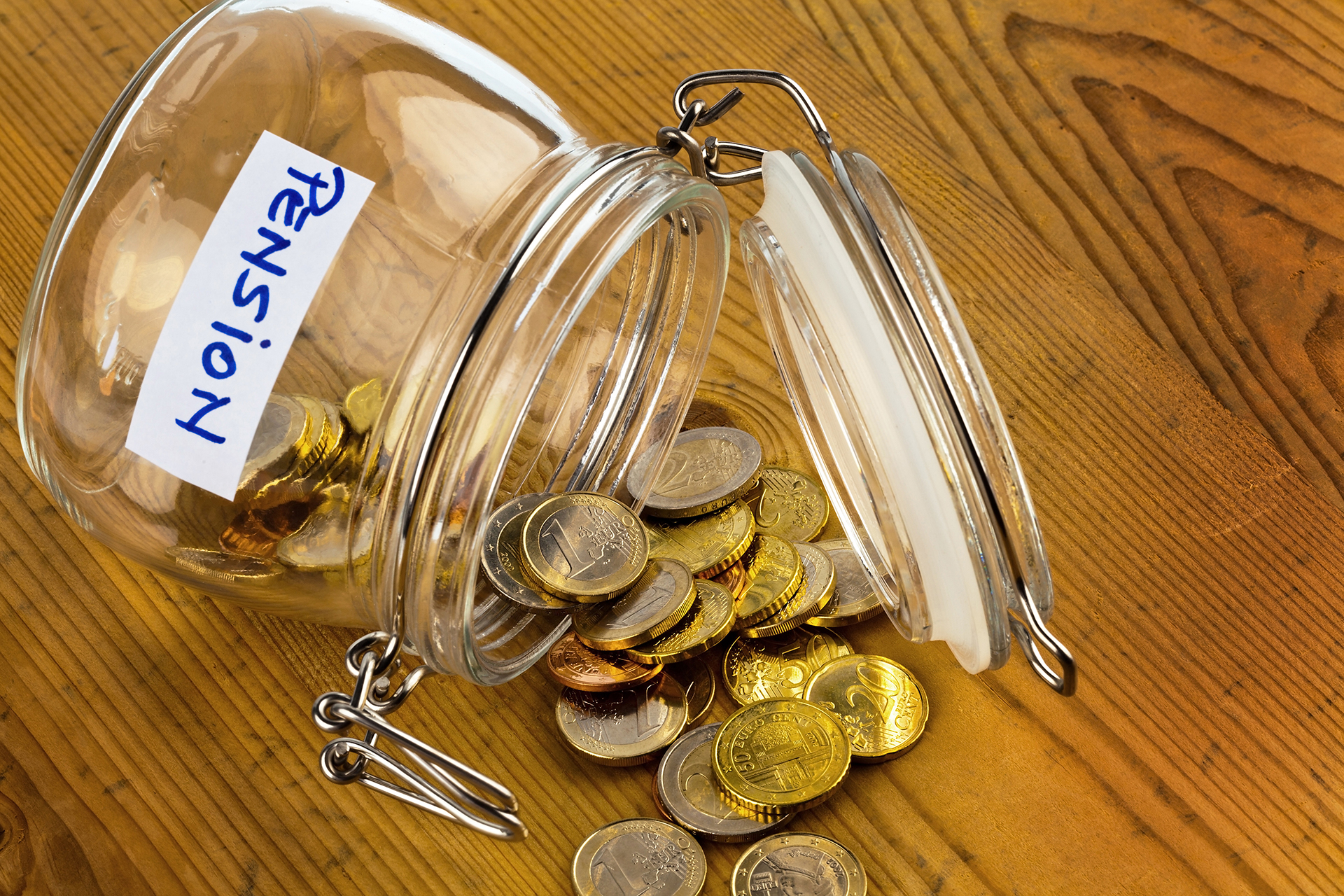 The ‘sharing principle’, namely that spouses in a marriage should share “the fruits of the matrimonial partnership” equally, was established in White v White [2000] UKHL 54. The focus then shifted to distinguishing which assets were reflective of ‘marital endeavour’ and thus were subject to the sharing principle, and which originated from a source ‘external to the marriage’ and were thus ‘non-matrimonial property’ (Miller v Miller; McFarlane v McFarlane [2006] UKHL 24,[2006] 1 FLR 1186).

In the recent case of W v H (divorce financial remedies) [2020] EWFC B10, His Honour Judge Hess said that ‘the exclusion of the pre-marital portion of the pension is no more than, in modern parlance, the identification of non-matrimonial property’ (§ 61(iii)). Pensions, just like business assets, can be wholly or partly non-matrimonial; they are often acquired before the marriage and following separation. However, notwithstanding the plenitude of guidance on the calculation of non-matrimonial business assets, there has been little to no reported cases dealing specifically with the ring-fencing of pension assets.

This blog seeks to highlight how different approaches to valuing pensions and calculating the non-matrimonial portion to be ring-fenced, may lead to outcomes that favour one party over the other. The focus of this blog will be on the three methods outlined in the ‘Guide to the Treatment of Pensions on Divorce’ (Appendix S) by the Pension Advisory Group for valuing the non-matrimonial portion of a Defined Benefit pension scheme.

This method looks at the accrued pension from the date of marriage (or beginning of cohabitation) to the date of separation.

Notably, its calculations include a re-valuation of the pension accrued at both of these dates to account for the ‘passive growth’ that has accrued.  Passive growth represents the increase in value of an asset which happens passively, i.e. it is not attributable to any activity of the pension scheme member. An example of such passive growth would be the guaranteed annual increase in Guaranteed Minimum Pension, which is set at the rate of inflation or a fixed percentage.

The figures, re-valued to include passive growth, are then used to calculate the pension attributable to the marriage, which is thus subject to the sharing principle. The remaining pension (pre-marriage and post-separation) is ring-fenced as a non-matrimonial asset.

This method is expected to produce a preferable result for the pension scheme member rather than the ex-spouse due to its incorporation of the “passive growth” on the pre-marital pension (i.e. it calculates the growth attributable to assets pre-marriage, that had passively accrued throughout the marriage, as non-matrimonial).  On the other hand, this may be the preferred method for the ex-spouse if the pension scheme member attained significant promotions or career success during the marriage, as these larger pension benefits will be accounted for in the matrimonial portion.

This method does not take account of the rate at which the pension was accrued, nor of salary growth over the applicable period. Hence, the ‘straight-line’ method is expected to provide a better result for the ex-spouse rather than the pension scheme member.

However, HHJ Hess in W v H warned that this common methodology ‘carries with it significant risks of unfairness’ (paragraph 61(i)). This is because, if the pension scheme member ‘starts as a lowly paid junior employee and rises to a highly paid director many years later…[the] pension will accrue much more value in its later years’ (at 61 (vii)). Therefore, this methodology may be detrimental to an ex-spouse who was married to the scheme member largely during the years of their career success, during which the pension grew significantly in value. Rather than the matrimonial portion of the pension being calculated as the significantly more valuable years during the marriage, the calculation applies a rudimentary spread of the asset across the entirety of the service period, including the years pre-marriage which were of much lower value.

The cash equivalent method does not re-value the pension assets to account for passive growth nor for falling annuity rates. Therefore, it is likely to produce the smallest non-matrimonial portion of the three methods, and thus be least favourable to the pension scheme member.

It is important to note that these methodologies cannot be viewed in isolation from broader financial remedy principles, such as the  Section 25(2) factors of the Matrimonial Causes Act 1973 or the or the needs of the parties overriding the ring-fencing of non-matrimonial assets, and the difficulties and expense involved in obtaining historical pension data. Nevertheless, it is hoped that this blog has shed light on the potential impact of ring-fencing methodologies in respect of calculating the matrimonial and non-matrimonial pension assets, and how these may be employed to favour one party over the other.

How do I get divorced?

What is financial disclosure on divorce?

We use cookies on our website to give you the most relevant experience by remembering your preferences and repeat visits. By clicking “Accept All”, you consent to the use of ALL the cookies. However, you may visit "Cookie Settings" to provide a controlled consent.
Cookie SettingsAccept All
Manage consent

This website uses cookies to improve your experience while you navigate through the website. Out of these, the cookies that are categorized as necessary are stored on your browser as they are essential for the working of basic functionalities of the website. We also use third-party cookies that help us analyze and understand how you use this website. These cookies will be stored in your browser only with your consent. You also have the option to opt-out of these cookies. But opting out of some of these cookies may affect your browsing experience.
Necessary Always Enabled
Necessary cookies are absolutely essential for the website to function properly. This category only includes cookies that ensures basic functionalities and security features of the website. These cookies do not store any personal information.
Non-necessary
Any cookies that may not be particularly necessary for the website to function and is used specifically to collect user personal data via analytics, ads, other embedded contents are termed as non-necessary cookies. It is mandatory to procure user consent prior to running these cookies on your website.
SAVE & ACCEPT